A former federal prosecutor, I have decades of grand jury and federal trial experience.  I have tried federal criminal cases in all three sites of court in the Southern District of Ohio, and have appeared in the Sixth Circuit Court of Appeals on numerous occasions.  As the criminal chief of the U.S. Attorney’s office I was responsible for all criminal litigation in the Southern District of Ohio.  In addition, I served as the First Assistant U.S. Attorney and Acting U.S. Attorney. 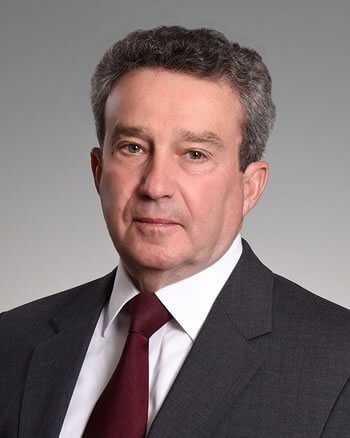 If you need experienced representation, contact my office today at 513-623-5523.